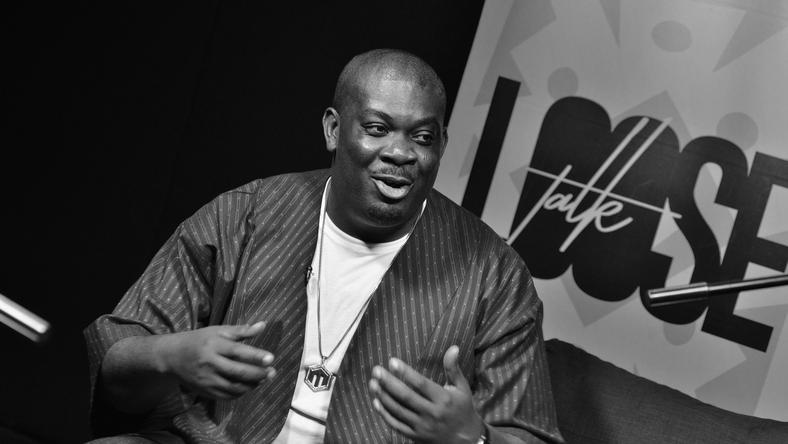 During the conversation, Ebuka asked Don Jazzy if he had regrets. While he rejects any notion that they are regrets, he says he wishes he had signed Falz, Simi and Teni when he had the chance.

Although he had a similar deal with Tiwa Savage later on, Falz’s existent management contract truncated his intention to sign Falz, presumably in 2011.

He says, “The working situation wasn’t right. I run a company that could handle almost any everything that he would need, but then I think he had like a management company set up already… [With Tiwa] I had to grow into [handling an artist that was already signed to a contract].”

In 2012, Don Jazzy did a Twitter competition for D’Prince‘s ‘Journey of a Thousand Miles,’ featuring Wande Coal and Don Jazzy himself. Simi was one of the people that actually participated in the competition.

Don Jazzy used to check up on Teni when she was schooling in the US.

Jazzy says, “I wasn’t in a situation to bring her from Atlanta to Nigeria and start working. Now, I can move [any artist] from wherever they are in the world… Before I knew what was happening, I think there were people that were faster and closer to her and she put out some records. I was like okay, ‘Lost that one.'”

Don Jazzy also says that he could have signed Davido. Although he joked that Davido’s wealthy background was the reason he didn’t sign the DMW boss.