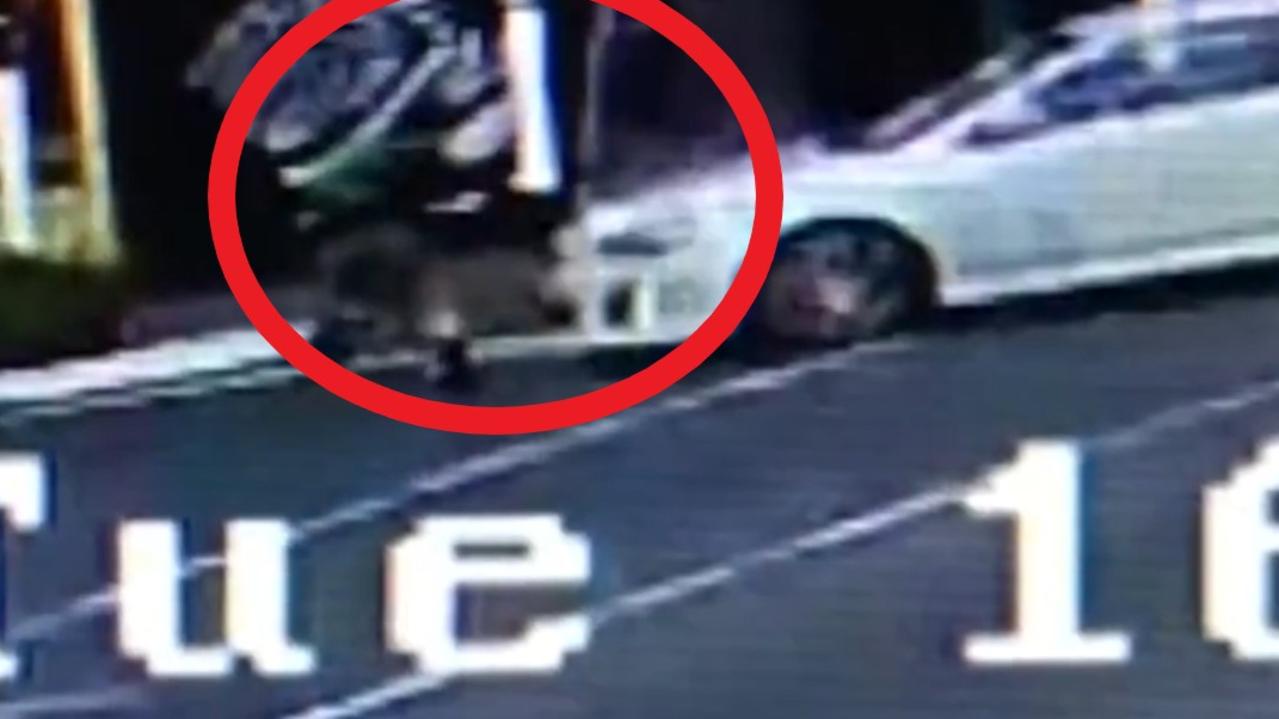 CCTV has captured the horrifying moment a pedestrian is hit by a car while crossing an intersection in Sydney. WARNING: Confronting

CCTV has captured the horrific moment a man was hit by a car while crossing an interesection in Sydney.

The footage, aired by 7 News, shows the man walking across Abercrombie Street in Darlington about 4.20pm on Tuesday when a white Mitsubishi Lancer appears.

The man seems to spot the car at the last minute and starts speeding up, but fails to avoid it and ends up getting flung off the hood of the car.

Police said the incident happened at the intersection of Cleveland Street.

The 32-year-old man was treated by NSW Ambulance paramedics at the scene before being transported to Royal Prince Alfred Hospital in a serious but stable condition.

The man had a suspected head injury from the collision, an NSW Ambulance spokesman said.

Police said they were investigating and have urged anyone who has video footage or information to get in touch.