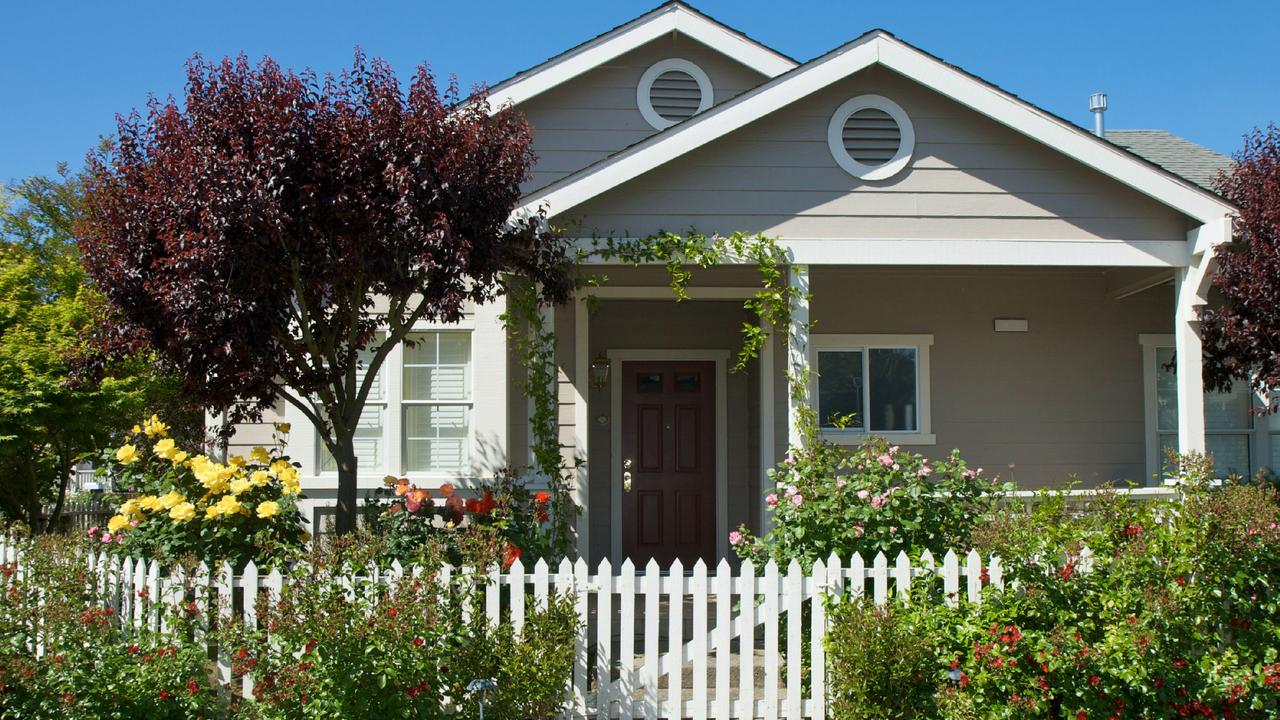 CoreLogic data released on Wednesday showed dwelling values rose 1.5 per cent in August, a rate of growth that is still well above average but the lowest monthly rise since January.

It takes Australian housing values 18.4 per cent above levels a year ago – the fastest annual pace of growth since the year ending July 1989.

In dollar terms, the surge equates to about $103,400, while Australian wages are only rising at the average annual rate of 1.7 per cent.

Research director Tim Lawless said the slowing rate of price appreciation probably had more to do with worsening affordability constraints than ongoing lockdowns.

“Housing prices have risen almost 11 times faster than wages growth over the past year, creating a more significant barrier to entry for those who don’t yet own a home,” he said.

“Lockdowns are having a clear impact on consumer sentiment; however, to date the restrictions have resulted in falling advertised listings and, to a lesser extent, fewer home sales, with less impact on price growth momentum.

“It’s likely the ongoing shortage of properties available for purchase is central to the upwards pressure on housing values.”

Excluding Perth, which does not appear in this month’s CoreLogic update while the group investigates “a divergence from other housing market measurements”, the cheapest median price for residential property is in Darwin at $489,248 (up 22 per cent).

“Prolonged lockdowns in Sydney and Melbourne and virus flare-ups elsewhere are likely to slow the rapid pace of home price growth in the remaining months of 2021,” he said.

“But Commonwealth Bank economists still expect national home prices to lift at least 20 per cent in 2021, with house prices 24 per cent higher and apartments up 9 per cent over the year,” Mr Felsman said.

National Australia Bank executive personal banking Rachel Slade said her company expected the monthly pace of house price growth would slow but continue at a solid rate, amounting to a rise of 18.5 per cent this year and 3.6 per cent in 2022.

“However, we also recognise rising prices are creating an increasing challenge, particularly for first-home buyers as supply remains below average.”

First-home buyers were still battling their way into the market, she suggested, with activity from these customers at NAB up almost 56 per cent across Australia last financial year.

“The most recent launch of the First Home Loan Deposit Scheme and the expanded suitability saw a 25 per cent uplift in first-home buyer activity in July,” Ms Slade added.

ANZ senior economists Felicity Emmett and Adelaide Timbrell recently bumped up their growth forecasts for property prices across Australia’s capital cities this year to just over 20 per cent from between 15-20 per cent previously.

Meanwhile, housing affordability advocacy group Everybody’s Home said rents had jumped by 8.2 per cent over the 12 months to August 31 – the biggest spike since 2008 – and once again called for more social housing.

Dorado News
The Chinese Ambassador to Nigeria, Cui Jianchin, has disclosed that his country is working towards the establishment of Chinese-owned bank operations in Nigeria. Mr Jianchin this known in Abuja while…

Dorado News
After backlash and outrage across social media, the White House is addressing viral photos and video of border patrol agents in Texas seen riding around horseback and whipping Haitian migrants…