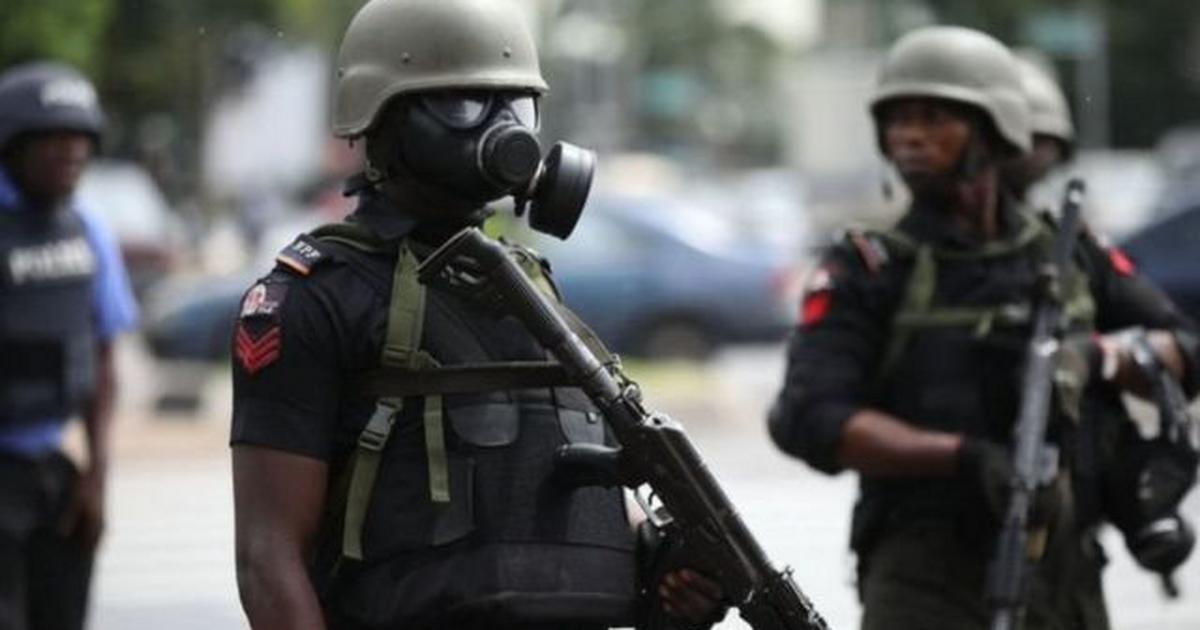 According to him, “It has become very necessary for the police to inform the general public that the police are on top of the situation since the incident happened yesterday (Saturday) at about 6:45a.m.

“Bush combing has started yesterday and the Commissioner of Police, Mr Philip Ogbadu, has directed that all the tactical teams and the Divisional Police in Okada join hands in combing the forest.

“The local vigilantes in Okada, the police team from the state headquarters and the divisional police in the area are all together combing the bush to arrest the perpetrators and also rescue five others who are still with the kidnappers.

The statement said Sowore was not one of the occupants of a commercial bus, belonging to a private company, that got spoilt at about 2:00 a.m. and which became the target for the kidnappers.

“Sowore, who was coming from Okada and was going towards Benin, was just a victim whom they tried to stop and he refused and they shot at his car.

“The Commissioner of Police is doing everything possible to ensure that these people are arrested and those kidnapped are rescued,“ the statement said.

The statement said that the kidnappers have yet to establish contacts with the family of their victims.