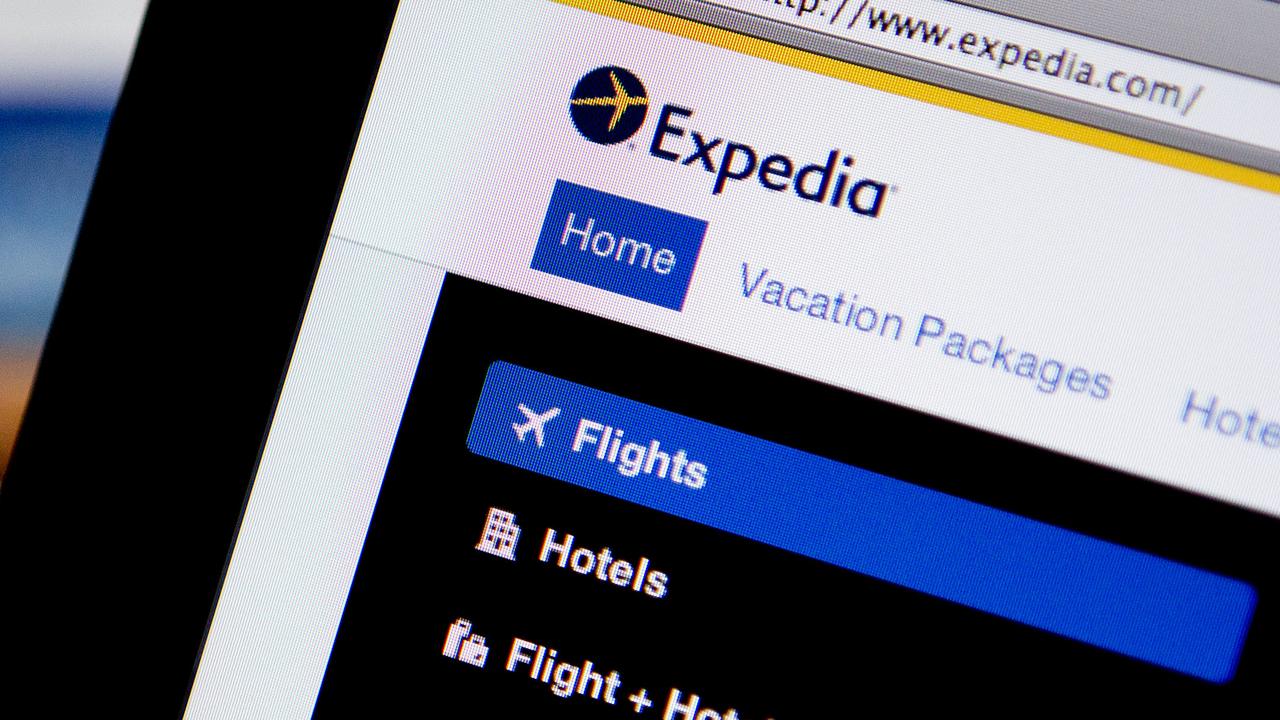 Allianz Australia and a related firm have copped a massive fine over travel insurance sales as a judge warned of ‘lax attitudes’.

Allianz Australia Insurance and its related arm AWP Australia have been ordered to pay $1.5m in penalties for the misleading sale of travel insurance on Expedia websites.

Allianz and AWP, which are owned by parent company, German-based Allianz SE, were found by the Federal Court to have engaged in misleading and deceptive conduct over the sale of travel insurance between February 2015 and September 2018.

The court found the companies failed to correctly state how premiums were calculated in product disclosure statements, meaning customers didn‘t have accurate information on the travel insurance they were buying.

They also failed to prevent insurance on Expedia websites from being sold to consumers who were ineligible to make claims under the policies.

Allianz and AWP also failed to stop Expedia websites from misusing a quote from the Department of Foreign Affairs and Trade about the importance of purchasing travel insurance.

AWP was ordered to pay $1.14m and Allianz $360,000. Both have also been ordered to pay the costs of the Australian Securities and Investments Commission (ASIC), which brought the action.

In his ruling, Federal Court Chief Justice James Allsop said the conduct arose from careless omissions and failure to closely monitor the sale of insurance products on Expedia websites.

The judge said the loss or damage caused to customers was “largely unquantifiable” but noted the companies were large, powerful and had displayed a corporate culture that failed to give priority to obeying financial services laws.

“The proposed penalties fall within the appropriate range to deter Allianz and AWP from engaging in similar conduct in the future and to deter the sector more generally from adopting a lax attitude towards compliance,” he said in his judgment.

He noted the companies’ remorse, efforts to make early admissions of liability and co-operation with ASIC.

ASIC deputy chair Sarah Court said the insurance industry needed to be transparent and accurate when selling and promoting their products.

“People take out travel insurance for peace of mind and to protect their families,” she said.

“The value of an insurance policy is in the promise — that a consumer can feel confident and secure that they will be looked after if something goes wrong.

Dorado News
The Brooklyn Nets have a roster full of shot makers: Kevin Durant, James Harden and Kyrie Irving among them. However, they apparently lack willing shot takers. Based on New York City’s recent vaccination mandate, several Nets players would be unable to enter Brooklyn’s Barclays Center, if the season were to start...

Dorado News
LeBron James #23 of the Los Angeles Lakers drives to the basket against the Phoenix Suns during the 2021 NBA Playoffs on June 3, 2021. Adam Pantozzi | National Basketball…

Dorado News
Heather O’Reilly and Melissa Ortiz debate whether Carli Lloyd is the greatest United States Women’s National Team striker of all-time. Where does she rank among the likes of Mia Hamm,…