The Angolan government approved the proposal in late August, and the new permanent negotiations program will allow the concessionaire to proactively promote and negotiate oil and gas concessions independently from the rules and regulations of the Concession Allocation Strategy, which was approved by presidential decree 52/19 of February 18. It will enable the concessionaire to have robust competitive strategies to attract international investment in Angola´s energy sector.

“Investors are able to contact ANPG to submit investment proposal on available petroleum-based resources for exploration in Angola, in a fully transparent and compliant process,” said César Paxe, ANPG administrator.

At AOG2021, which took place on September 9-10, 2021, ANPG actively promoted Angola as the best market to invest in the energy industry in a post-Covid 19 era. The concessionaire representatives played a key role in a variety of high-level panel discussions, promoting both the company’s position as a global energy leader, and Angola’s position as a top hydrocarbon market. 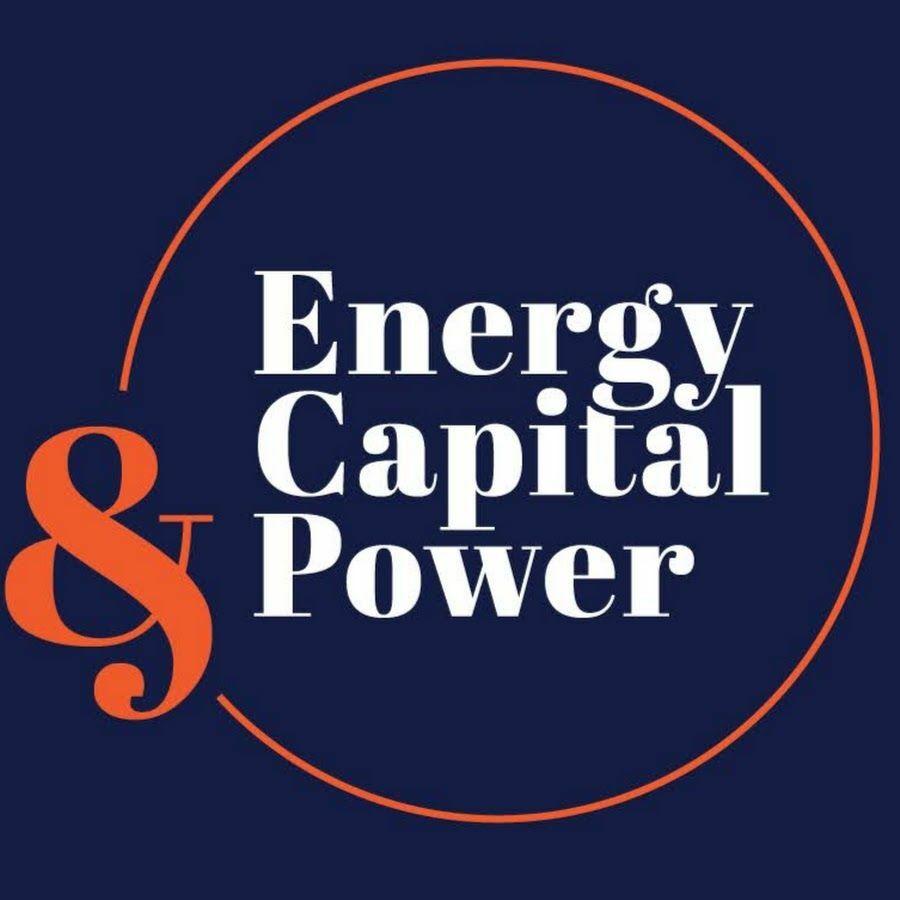 Dorado News
The world’s largest independent oil trader, Vitol Group, has said that it expects crude oil price to climb above $80 per barrel in the next couple of weeks. This follows…

Dorado News
The images left many sickened and outraged: Border Patrol agents on horseback hounding Haitian migrants near the US-Mexico border, more than 14,000 of whom were camped under the Del Rio…

Tess Hatch joins us at TC Sessions: Space this December

Dorado News
This year has been one of the busiest yet in terms of new commercial launch companies coming online, with companies like Astra and Firefly Aerospace actually getting rockets up and…

iPhone 13 & Apple Watch: How to buy, price, features and specs

Beckham Jr back to boost Browns

Dorado News
Odell Beckham Jr is set to give the Cleveland Browns offense a boost by returning from a serious knee injury on Sunday against the Chicago Bears.

BP is temporarily closing some of its UK service stations because of a shortage of truck drivers caused in part by Brexit. [...]

Russia accused of 'Ghostwriter' cyberattacks ahead of German election

The European Commission has accused Russia of trying to interfere in European democratic processes just days before Sunday's parliamentary election in Germany. [...]

5 things to know about the Evergrande crisis: A simple breakdown

The world is still waiting to find out what will happen to troubled Chinese conglomerate Evergrande and its enormous mountain of debt. [...]

Danke Schön For These Photos Of Angela Merkel Getting Swamped By Birds  BuzzFeed NewsBiden wanted his first call to a foreign leader to be to Angela Merkel, but she blew him… [...]

US allows aid for Afghanistan despite sanctions against Taliban

The US is granting two licences allowing various entities to provide humanitarian assistance to the country. [...]

The Huawei chief financial officer was arrested in Vancouver in December 2018 on charges of violating US sanctions. [...]

One of China's largest property firms Evergrande has debts of more than $300bn.  [...]

US House passes bill to secure abortion rights for women

Mohammed Ali Khabisa, 27, was shot in the head by Israeli live fire in Beita during protest against illegal settlements. [...]

The investment discussions provide further evidence of a turnaround in ties between the two countries. [...]

Dorado News
The FCC has sent out the first checks from its Emergency Connectivity Fund, an effort to help close the “homework gap” at schools by covering the cost of computers and…