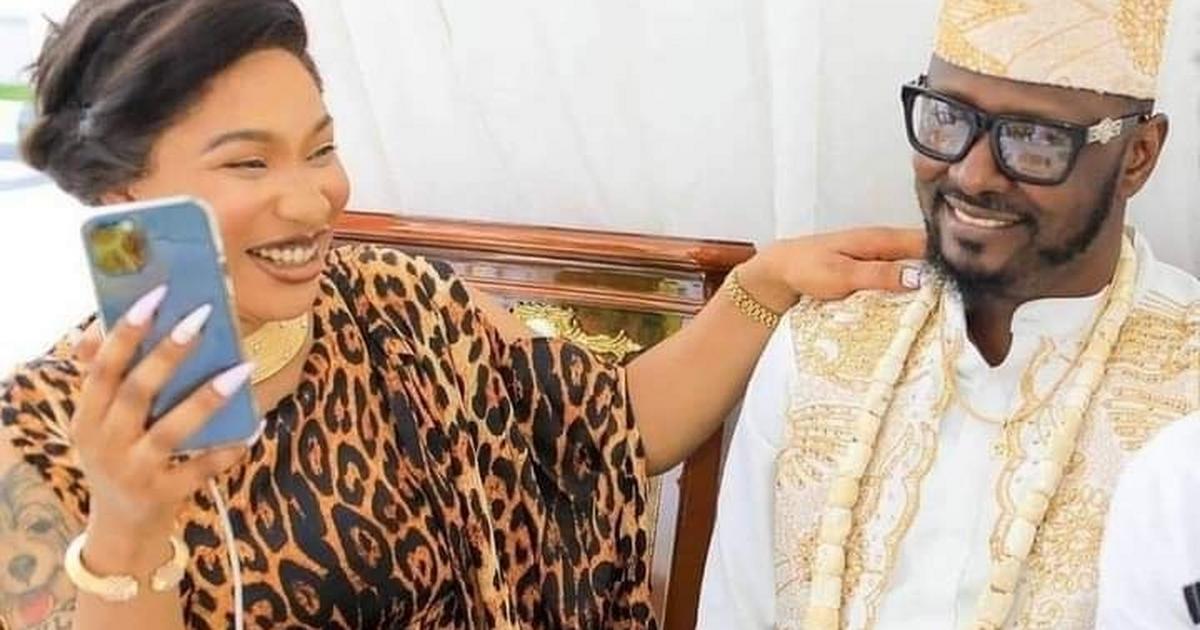 The activist made this known via his Instagram Live on Wednesday, September 15, 2021, while reacting to a petition filed against him.

The petition documents which surfaced on social media alleged that he blackmailed and extorted money from Dikeh.

In his response, Kpokpogri denied the reports that he was arrested, insisting that he was in his house.

According to the actress, the activist blackmailed a former and sitting governor.

She also alleged that he tried to swindle Dikeh off her money.